June has felt so much like July this year in Vermont it's getting hard to tell them apart. See that ... And it’s not just the stretch of mid-90s heat. SUP boarders have gotten out early this year on Lake Champlain. In fact, we may have a new normal as far as when Stand Up season starts in the Green Mountains. Which is great.

In addition to the Lake, the Winooski River and the Waterbury Reservoir have also been hotspots for Vermont Paddleboarders so far this year.
With the summer weather receded and a refreshing stretch of much-needed rain now rolling through the Green Mountains, we have a little opportunity to slow down and catch up. And gear up for the real thing.

A glimpse of what went on this spring: 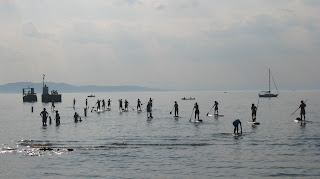 The Wednesday Night SUP’er Club launched, with a growing group gathering for weekly Wednesday night SUP trips in and around the Burlington area. 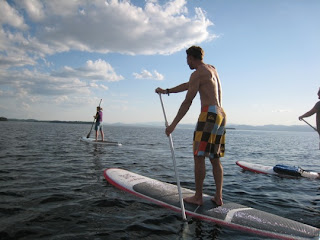 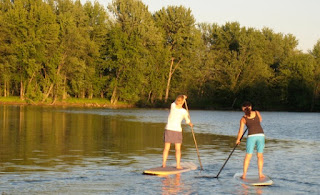 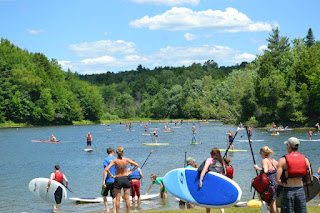 And we opened our spot at Oakledge Park for the new season of instruction, tours and rentals (and a board sale or two …) 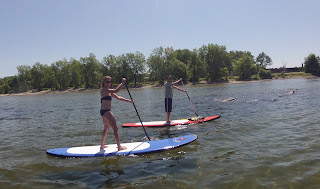 Summer is on. Stand up and get it.