As season-enders go, September 2013 with its Colorado-like stretches of dry and warm days mixed with Vermont splashes of fall color proved spectacular. Oh, there were some blustery 58-degree days in there too, mostly early September. But then … 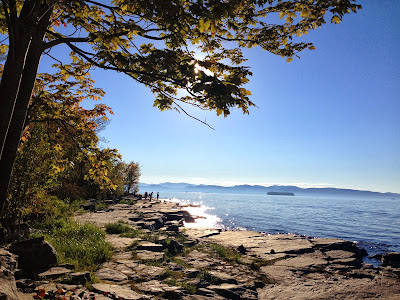 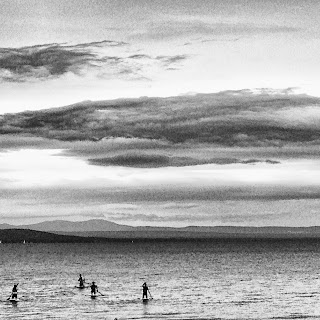 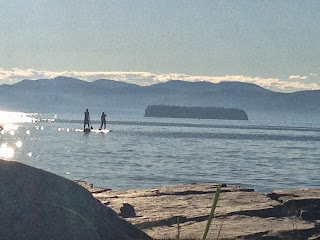 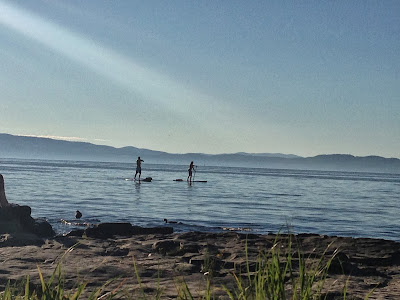 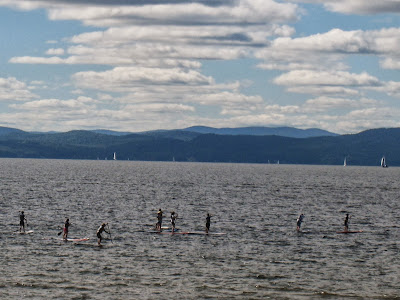 Word from the southeast is that the typical Atlantic swell season has been consistent, if not huge. There’s nothing like that setting sun warming your face in the late afternoon on the ocean.

Helloooo October ...
Posted by jason at 1:02 PM No comments: